Will the press relations freeze in France melt in August? 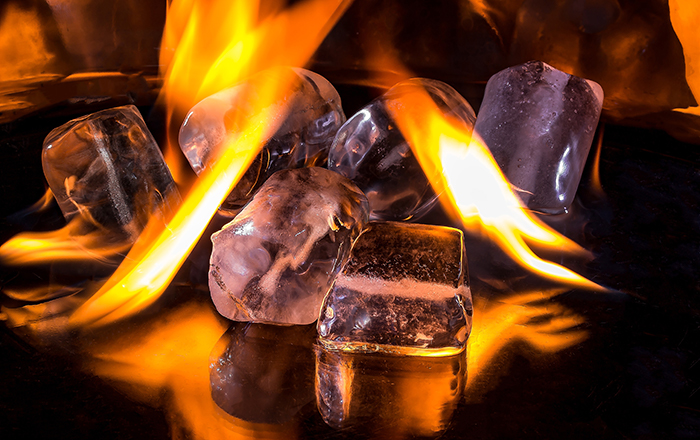 The current health – and now economic – crisis has reached every strata of society and consequently, many businesses, from SMEs to global companies, are in turmoil.

Communication being the first impacted expenditure item in the event of a crisis, the sector is often left to hold the bag when budget restrictions are applied and unfortunately, PRs are no exception.

Every business and sector are not impacted equally, however. The IT B2B providers maintained a level of activity, thus shielding us from as hard a blow as others experienced. Nevertheless, some of the actions we had planned for the March to July period naturally had to be cancelled. This drives us to be even more proactive and creative than usual in our everyday work.

Crises also tend to make businesses more conservative. Many companies decided to reduce their PR activities or even cut ties with their providers, despite healthy financial capabilities. A number of reasons may have driven them to make this choice, however in most cases, businesses can be divided in two categories:

In our view, this is not the best way forward for the following reasons:

When a business ceases to communicate altogether, it is not easy to make up for lost time, since the competition generally takes advantage of this situation to occupy the empty stage.
However, an opportunity is arising!

Usually, August is a downtime month for PR in France, which our international customers often find hard to understand. Yet will this hard-earned summer break be comparable to previous years? The ‘new world’ we live in makes it less than certain. At OneChocolate, we are convinced that adopting a bold attitude in August will have an impact on your PR actions throughout the remainder of the year. Therefore, we stand ready. What about you?