Getting ready for what’s next: A global view of press relations

In this series, I interview international experts in press relations with whom I have been fortunate enough to work in recent years. In the face of this global crisis, I find it fascinating to see the similarities and differences in our analysis of the situation. After Germany and the United Kingdom, we continue our world tour, this time interviewing our partners in Japan and Sweden about their visions of the world afterwards. 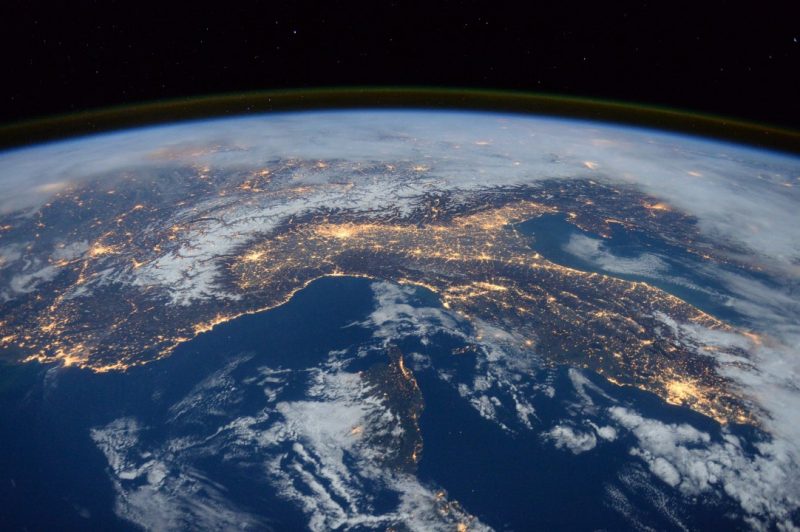 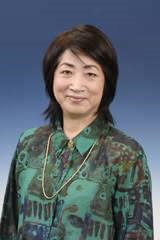 A State of Emergency was declared by Prime Minister of Japan on April 7 to be effective from April 8 to May 6, which was extended to May 31. Though the declaration covers throughout Japan, requests for stay at home/close stores were partially released in some prefectures except 13 prefectures including Tokyo.

People except essential workers had to mostly stay at home even during the Golden Week holidays which became a stressful holiday season for most of us.

Though with the government subsidies for workers/stores/mid-small size companies distressed by COVID-19, economies have been deteriorated to date and will be in coming months.

In our struggle to cope with the situation, we have been obliged to live with the “new lifestyle”: so called “tele-work” (work at home via internet tools/teleconferences), on-line shopping, online medical interviews (this was allowed only for limited cases before COVID-19), the amazingly “online Buddhist memorial services”(!) and so forth. According to the government, it is essential to live with the new lifestyle since the fight with the Virus should continue for a long run.

The fact that we are forced to live with the new lifestyle may become a breakthrough for the Japanese society to leave our traditional accustoms such as paper-based documentations, too much rely the face-to-face communications in a variety of daily life situations, work at office by commuting in a crowded train, etc. The new lifestyle may push us to evolve the society for more advanced digital lives free from traditional habits.

With such a progress in the society, the style of media relations has been also changing: teleconference media briefings/interviews; more content-based works, etc.

By changing ourselves and our lifestyles, we may be able to go further beyond COVID-19 in a short timeframe, I presume. 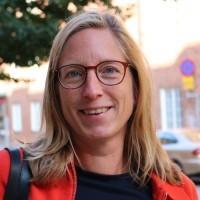 1. The live broadcast is particularly popular because a large number of people are staying at home and some of the offline stores are closed. Therefore, the promotion of online e-commerce through live broadcast sales has become the most significant trend during the epidemic. Even many Chinese first-line stars have joined this field.

2. Due to poor operating performance, the overall marketing budget of most companies has dropped significantly. So the precision marketing through content and video has become an important development trend. Enterprises want to attract accurate customers through high-quality content, instead of the previous advertising bombing.

Don’t miss next week’s upcoming analyses from China and the United Arab Emirates!