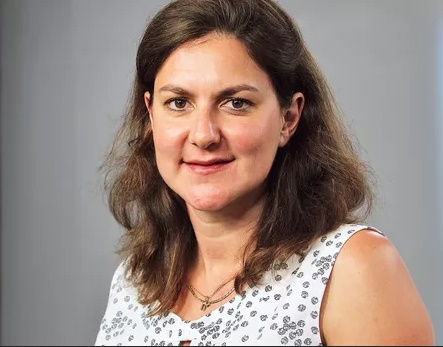 We leave the floor to Elsa Bembaron, journalist for Le Figaro since 1997, whom we were fortunate enough to meet earlier this year in order to discuss her book – “Ce pot de fleurs est un robot”[1] (L’Archipel). Who else than this tech expert for mainstream media, who has been covering the subject of technologies for over 10 years for Le Figaro, could assemble in a single book so many examples of what tech has to offer? She agreed to answer our questions.

As a matter of introduction, could you tell us how this book was conceived and why you chose this perspective?

The idea first came from the editor, who gave me an opportunity to exploit the data I compile every day for my job as a journalist at Le Figaro. But it also stemmed from the will to address a need in the field, by listing all the existing innovations in a manner of breviary. This book aims at describing the infamous Digital Revolution to everyone – how it impacts our lives and deeply alters our daily routines. Most of all, I wanted to show how all sectors are affected by it, from health and education to transportation and individual homes. My goal was to explain these changes to allow readers to go from a position of mere onlookers to really understanding them.

What fuels your optimism towards Revolution 4.0?

I am a true optimist and I sincerely think that things will get better through innovation. The problem is that we lost our ability to marvel at what technology has to offer. If we take a step back, however, we can see that our world is just as modern as a science-fiction novel. The leap forward has been incredible. We only have to look at the medical field: AI and algorithms allow us to detect issues that used to go under the radar, and it is brilliant! Of course, mechanization axes jobs, but many new ones are created as a direct consequence of its implementation, as well as some wonderful opportunities. In my views, it always pays to look at the glass as half-full rather than half-empty. 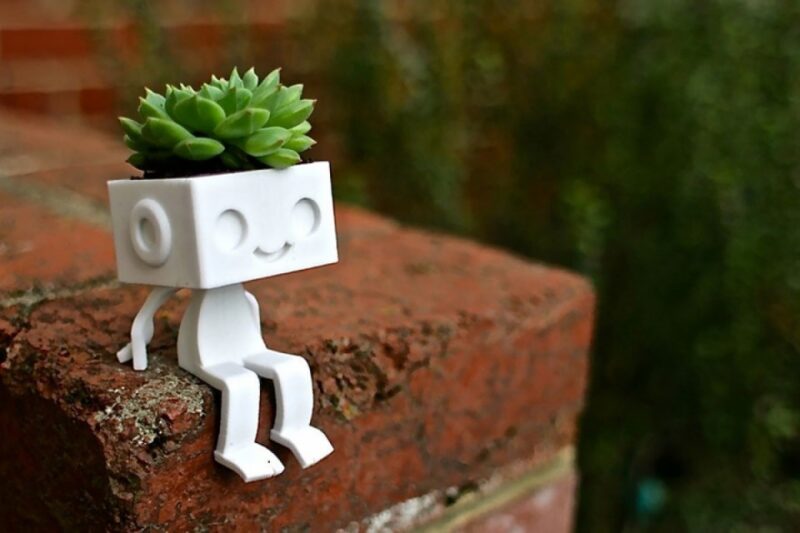 In your book, you raise the question of digital knowledge and the risk for our society to be divided between those who have perfectly mastered technology a those who merely use it. Why is it so important?

It is capital, because we have a choice to make between remaining a passive technology user or becoming an active one. The first are letting techs dictate their usage and the consequences they have on their own lives. The second look to understanding the mechanisms behind those uses and be in control of them. It is only by mastering the tools that we will make useful progress, create developer jobs and a new array of services that entails, as well as find entrepreneurs ready to support this boom. It is everybody’s responsibility to avoid choices to be dictated to them, but collectively, we must also ensure that technology follows the right path. The first step lies in educating our children – instead of merely letting them use a connected device to watch some video on YouTube, we must teach them to see the mechanics that underpin these devices and teach them to code.

You chose to mention AIs (plural), rather than AI (singular), could you explain why?

Because nowadays, AI is not transversal. There are several AIs, each one specific to one field. This over-specialisation allows us to push the boundaries of knowledge, but not to be transversal, as opposed to the workings of the human brain, which can be gifted in oncology, driving a car, and choosing a programme to watch on Netflix. There are still too many silos, hence the plural.

In most people’s minds, technology is often associated with Big Brother and the lack of respect for personal data. What are your thoughts on this topic, which is often mentioned in your book?

Regarding personal data, it is all a question of perspective: in France, data use is often seen as an infringement on privacy, whereas in China, it is better tolerated, and even considered as beneficial. From a French perspective, the way China uses its citizens’ personal data is regarded as abusive. On this subject, the 2019 demonstrations in Hong-Kong were the most revealing example of individual automated surveillance, including tracking demonstrators via their banking cards. To counter this freedom-threatening use of high-tech, Hong-Kongese chose to go low-tech, including by wearing integral face make-up to deceive a facial recognition software or by creating physical money pots to allow demonstrators to buy food without having to use their cards.

How can GDPR impact future events?

GDPR is a huge European step forward in favour of personal data protection. California drew inspiration from it to implement a diluted version of this regulation at the end of 2019. The underlying idea behind GDPR is to keep data confidential, but also to transfer them from one service to another while still building on their value. For example, Netflix users who wish to cancel their subscription to use a rival streaming service should be able to recover their data and use them for this new service, thus keeping their preferences and habits – as for phone number portability. Again, the main objective for today’s users is to understand how their data is used to be able to make an informed decision.